Are High-end Watch Movement Gems Worth It? the More Diamonds the Better?

Diamonds always give people the feeling of high prices, so many salespersons who sell watches always talk about the gems in the movement of high-end wrist watches, saying how many and how big rubies are in this watch, but are the gems in the movement of the watch really worth it? Today we will talk to you about the value and quantity of gemstones in the watch movement. 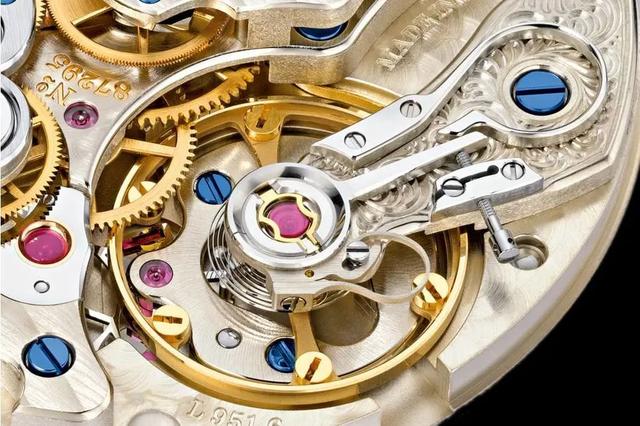 First of all, it is certain that the gemstones in most watch movements are not valuable (but it cannot be said that they are worthless). Why? Since the emergence of artificial gemstones in 1892, manufacturers in the watchmaking industry basically use aluminum oxide and colorants (chromium oxide) to sinter at high temperatures to form red gemstones. But before 1800, clock movements used expensive natural rubies, so mechanical watches with rubies at that time could be said to be high-end watches, and they were expensive.

Since most of the gemstones in high-end watch movements today are synthetic, are these gemstones meaningless? In fact, these gemstones play an irreplaceable role because of their high hardness (Mohs hardness level 9), wear resistance, good roughness, and small friction factor (when used with metal parts, the friction factor generally reaches 0.14 under dry friction. And under good lubricating conditions, the friction coefficient can be reduced to 0.01).

Used as a bearing in the movement, the transmission efficiency of the gear is greatly improved, making the watch more accurate, and the service life is also greatly extended. It can be said that the number of diamonds is an important indicator of the quality of mechanical watches, and the number of gemstones will be marked on the dial.

So in the past, some watch manufacturers, in order to win the attention of consumers, marked the number of non-functional diamonds (decorative diamonds) in the movement of the mechanical watch and the dial on the dial (there were 88 diamond watches on the market. ), this kind of operation is obviously to mislead consumers who do not understand watches.

In order to curb this situation, the international standard ISO-1112 stipulates that only the number of functional gems can be marked on the dial; no matter how many non-functional gems are, no marking is allowed.

2. How to judge whether a high-end watch is a decorative gem or a functional gem? 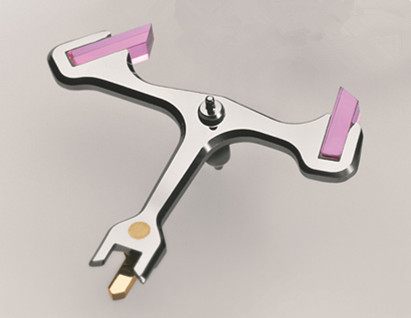 That is to see whether gemstones can directly reduce friction. For example, gemstones are functional in places such as the inlet tiles, outlet tiles, and disc nails of the escapement, or the wheel, second wheel, and escape wheel.

In fact, in the watch industry, gemstones refer to artificial gemstones, not natural gemstones. It is already a well-known thing in the industry, so experts usually look at the movement function and craftsmanship when looking at watches, rather than the material problems of gems or K gold. But if natural stones are used in some places of the mechanical watch, the manufacturer needs to make a special statement.

All in all, the value of gemstones in custom watch movements is not in the quantity, but in what they do.