Impact Of The Corona Virus Crisis On The Wrist Watch Industry

The COVID-19 coronavirus pandemic has affected the global economic conditions in all the industries and the watch industry is no exception. Its effect is having a profound effect on the industry with cancellations, production shutdowns, postponement of major events and corporate initiatives by various companies. To keep all major stakeholders and our readers updated on the effect the pandemic is having, we will take a chorological look at the events as they are unfolding in front of our eyes. 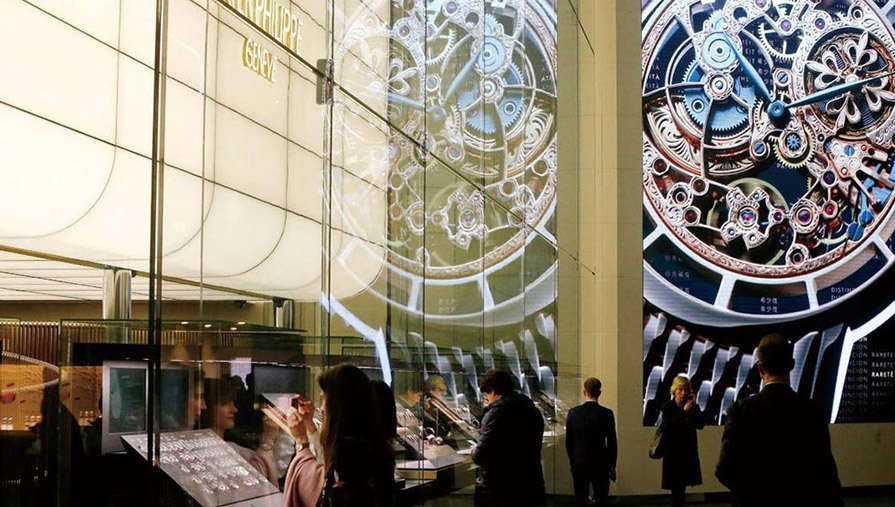 The first major news was unveiled on February 3, when the Swatch Group announced that it will be cancelling its "Time to Move" event, scheduled to be held in Zurich on March 4-6, during which reputed brands Breguet, Blancpain, Glashütte Original, Jaquet Droz, and Harry Winston were set to introduce their 2020 releases. The very next day, on February 4th, Baselworlds event organizers announced that they were analysing and observing the situation regarding the impact on travel and event due to the virus. On February 11th, Bulgari pulled out of the 2020 Baselworld show, scheduled from April 30 to May 5, citing "growing traveling uncertainties of international visitors" as the reason for their exit. This was followed on February 12th by Grand Seiko, who had already withdrawn from Baselworld, to cancel its Summit event in Tokyo, which had been planed to celebrate their 60th birthday by unveiling various new models. This event had been set for the first week of March. The announcement on February 20th by Baselworld managing director Michel Loris-Melikoff declaring that the Baselworld 2020 was still scheduled to take place as intended mitigated concerns of the cancellation of the show by the industry players. However, on the 24th Citizen Watch Co. announced its exit from Baselworld 2020 due to coronavirus anxieties, becoming the third major Japanese company to retract from the event after Seiko and Casio. The Foundation de la Haute Horlogerie announced on February 27, that it was cancelling the Watches & Wonders event which was scheduled to be held from April 25 to 29 in Geneva. The FHH quoted the “possible risks that COVID-19 virus could have on travel and important international gatherings. The event, formerly known as the Salon International de la Haute Horlogerie, or SIHH, was arranged to celebrate its 30th anniversary. The Movado Group, which had planned its own Summit event for retail partners and distributors in Davos, also had to cancel their show due to the pandemic concerns. On the 28th of the month, the Switzerland Federal Council, placed a nationwide ban on any gathering of more than a 1000 people, which left the Baselworld organizers with no choice but to postpone the event from May 2020 to January 2021.

March also brought about many upsets to the industry. On the 2nd of the month it was announced by Eight major brands, led by Bulgari, that they intended to organize "Geneva Watch Days", which was a smaller exhibition during the time that the Watches & Wonders was supposed to take place. This event was going to include Breitling, Bulgari, Gérald Genta, Girard-Perregaux, MB&F, Ulysse Nardin, De Bethune, Urwerk, and some others brands. On the 12th of the month, TAG Heuer rolled out its new Connected Watch at a New York City gala, a few days before the city began imposing restrictions on public gatherings and implemented social distancing rules. This was probably the last major luxury watch launch event that took place till the restrictions due to the pandemic will be lifted. On the 16th, two major corporations LVMH (Louis Vuitton-Moët Hennesey), which owns TAG Heuer, Bulgari, Zenith, and Hublot, and Christian Dior and Givenchy stopped concentration on the watch and perfume sector and shifted production from perfumes to disinfectant gels to help slow the spread of COVID-19. Rolex also announced that it was shutting production at its factories for 10 days, hoping to reopen on the 27th of the month. On the 17th, Hublot also announces that it was shutting down manufacturing facilities in Nyon. On the 18th, another event, the Las Vegas's JCK Watch and Jewellery Show scheduled from June 2 to 5th was postponed. On the 19th Swiss retail giant, Bucherer closes all its showrooms worldwide. TAG Heuer on the 20th becomes the latest major watch manufacturer to close its production facilities in Switzerland, along with many regional offices. On March 24th, the Tokyo Olympic Games were postponed to 2021. This came as a major blow for Omega, as it was the official timekeeper of the Olympic games. On March 30, Patek Phillipe, which traditionally unveils all its new timepieces at the Baselworld show, postponed all their 2020 launches to the following year. IWC also launches a series of online lectures, webinars and speeches through their “Time Well Spent” initiative. This was done to inspire, support and entertain the people during the pandemic times. On March 31st, the organizers of the Couture Watch and Jewellery show announced that they were cancelling the 2020 event. Hublot, after shutting down its factories and retail outlets, launched a "temporary retail strategy' focused on its Digital Boutique. This offered a remote 3-D facilitated access to their products, knowledge, and know-how and they were able to accommodate customers and ramp up their business while the physical retails were closed.

April also saw many upsets as Rolex and Tudor, which were set to unveil their new 2020 products on April 30 announced on the 7th of the month that their releases were going to be indefinitely postponed due to the Baselworld trade show being cancelled. Finally, on the 10th, it was announced that the second annual WatchTime Los Angeles collectors event, scheduled to be held on the last weekend of May was also postponed indefinitely.